Zb - an opinionated repo based tool for working with go

I’ve been working on a new tool to help with some of the challenges we’ve had working with repositories that contain multiple packages. It has turned into a useful tool that has replaced my use of the go command for many things. 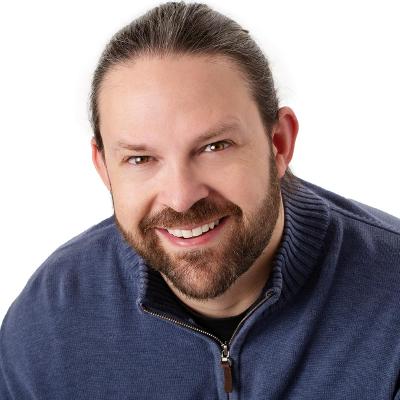 zb - an opinionated repo based tool for linting, testing and building go source

Please take a look at the README for full details.

This is still a pre 1.0 product. There are a few outstanding issues to resolve, but I’d also love to get some community feedback as well.