What is the need of method in golang

What is the need of method in golang. What are the advantages of method comparing with the function (receiver type) is okay?. What is the main goal?

Any method is really just a function. For example, this is valid Go code:

On the Go Playground: https://play.golang.org/p/LWNX1BpZ12b

To your point, I can’t think of any specific situation where you can’t replace a method with a similar function or closure to achieve the same end results. Even if you needed a function that matched a specific definition like func(int) int, you could use a closure instead of a method. For example:

On the Go Playground: https://play.golang.org/p/SWltAbrIMev

So back to your questions:

What is the need of method in golang. What are the advantages of method comparing with the function (receiver type) is okay?. What is the main goal?

Technically I don’t think there is any need. They are just a helpful feature of the language that can make code cleaner and easier to read, write, and maintain. Similarly, we don’t need strings, but I suspect writing Go code would be a lot more annoying without them.

If you attach a function to a receiver, it becomes a method. This is the way how you do object oriented programming in Go. Sometime it makes full sense, sometimes not, but this is the same as in other languages. You will get better feeling when you get more experience. 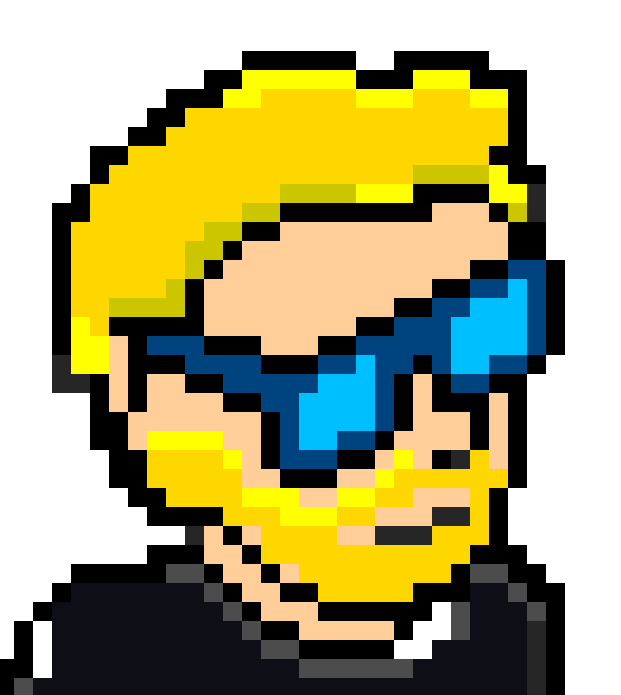 Go Best Practices: Should you use a method or a function?

One valid reason is to cleanly implement interfaces. For example, in an auth plugin I wrote for mosquitto, I declare the following interface:

I have a bunch of structs that implement those methods, so later I can just check users authorization against all available abckends by calling the method on any of those structs without having to know its type or implementations like this: