Want reviews for my intro book for writing webapps in Go 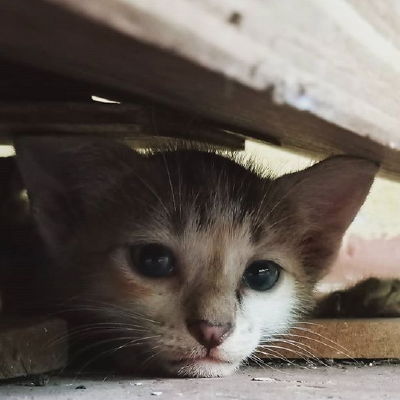 web-dev-golang-anti-textbook - Learn how to write webapps without a framework in Go.

I had started writing this book over an year ago, I have covered a lot of ground, would love to get some feedback!

Thanks for sharing, will start reading through it tomorrow when I get some free time!

Thanks!! I’d love it if you star the repo and spread the word around!

I’d actually already found and referred to your book. I like it because it uses stdlib all the way through until it needs security functionality, then makes the right decision of telling people to use libraries rather than rolling their own.

Thank you! It’d mean a lot if you can the word around for the book!

Little over an year ago, I was learning how to write web applications, I stumbled across django and it was so much difficult to understand, routing and stuff were just keywords and I had no clue what is happening in the background. Also I don’t like frameworks like Django because they themselves have features and Django 1.8 and Django 2.0 and Django x.x, they have 6month release cycles these days for everything, Ubuntu is to be blamed for that!

So I started writing an app, http://github.com/thewhitetulip/Tasks and based on the learnings I had of that application, I wrote the introductory book. There are a few books out there, but they are too high level, they require you to use a library for everything like routing, and don’t give much practical examples.