I’m creating this thread to post release announcements for GoClipse, and related discussion. 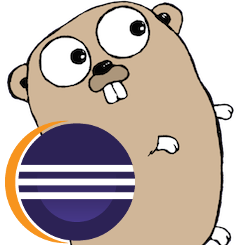 A new release is out: