We have the net/http package and I see there’s a net/smtp package, but this appears to be only a SMTP client. Is there no native SMTP server that can be spun up to send emails?

The SMTP client is for sending email. An SMTP server receives email (although it may of course send them onwards again after that).

An SMTP server is also a huge undertaking for a large number of reasons, many of which are related to spam and abuse. There is no SMTP server in the standard library.

To piggy back on this, building an SMTP server is also a very rare undertaking.

Nearly everyone who uses Go will build a web server of some sort at some point. Nearly nobody using Go will build an SMTP server ever. As a result the former makes sense in the std library, but the latter does not. 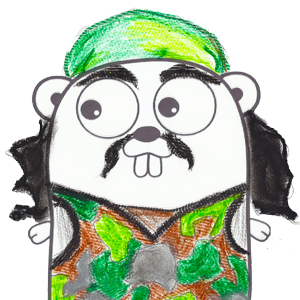 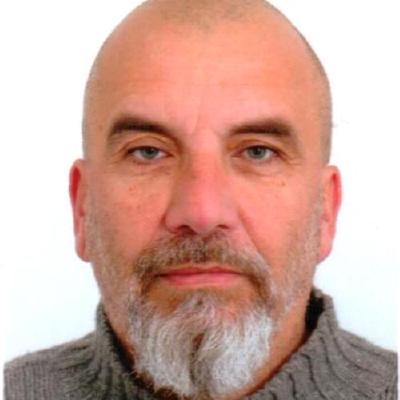 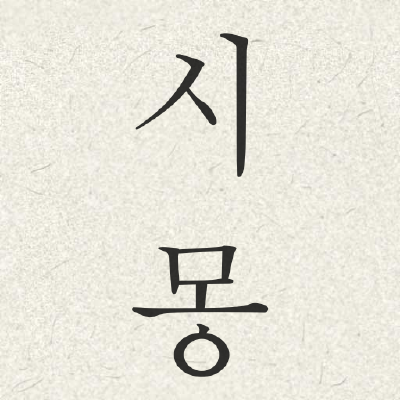 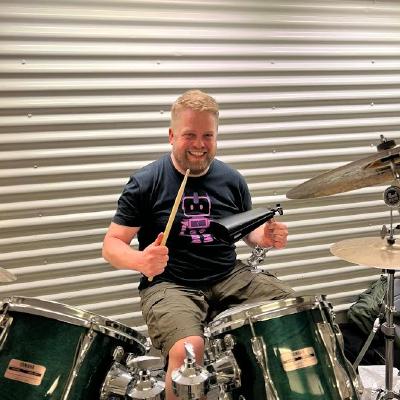