I am learning how to code googles go-lang on stackskills and in the course on git desktop it has the option to use Git Bash as a terminal and then he opens git shell and it works fine. But i have none of those options. This was recorded back on Windows 7 so i am wondering if that is not available any longer? Can any terminal emulator work well? I tried using CMDer but it seems that it isn’t the same as far as the commands go. Looking for some help so I can continue my courses.

Since the Git version was recorded on Windows 7, I would guess that the whole course is a bit dated. I hope the Go version they use is still fairly recent.

Regarding using Git with a shell, the Git website should contain installation and usage advice for the operating system (and version) you are using.

Well, I never saw that course on StackSkills, but, I think I can help you…

I’m using Windows 10 + Git for Windows and I have Git Bash.

When you are installing it, you can choose an option to make it available on the context menu. 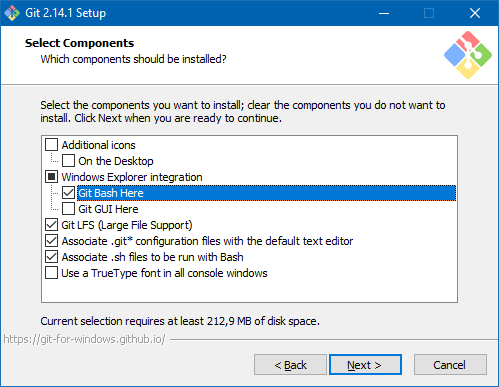 But, even if you don’t select that option, you still have it.
You can find it on: "C:\Program Files\Git\git-bash.exe" 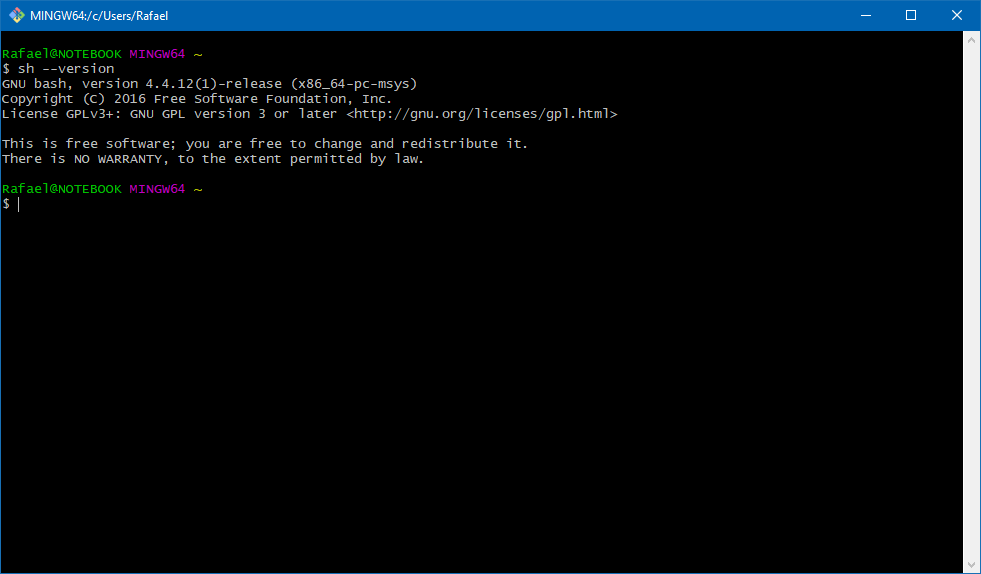 Is that what you’re talking about?

Just woke up so I apologies for late reply but I went and downloaded Git and I couldn’t be happier. I don’t know why it wasn’t easier to find Git but I appreciate the help. It is running great for this course so far.

Yes, that is it. I appreciate it!