I have a question about using go for a large website.

I love go (user since 2014). I’ve built large and small projects, I’ve done scripting for ad-hoc data analysis. I’ve taken several web-dev courses. I’ve toyed with various web-dev tooling as well. I’m conflicted about choosing between elixir-phoenix and go for large consumer facing website (think AirBnB). My concerns are mainly no dominate “framework” for a website in go. Are there examples of very large (code base and users) website successes in Go?

There is no dominate framework, because framework is not very important. On contrary of other languages, framework in Go is often only very thin layer. In my last projects I used BeeGo, Echo and one project was without framework.

My main reason to reject frameworks like Beego and Revel was the fact they don’t support MongoDB (except 3rd party libs). I haven’t decided myself yet, but I still stick with stdlib. I consider just using Gorilla mux.

Here is a nice comparison of some frameworks: 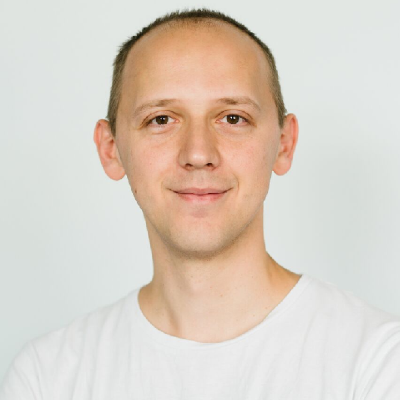