Getting the length of an ipv4 payload from the packet

I was working on some packet inspection and I am unable to figure out how to find out the length of an ipv4 packet’s payload.

The IPv4 struct has a property Length but that seems to contain the length of the full header.

Could someone point me in the right direction with this?

It’s Total Length minus the header length indicated by the IHL field, unless whatever you’re using to parse the packet does something else with those values.

The size values I’m getting are quite large, the payloads have nowhere close to that many indices in them.
Am I doing anything wrong? 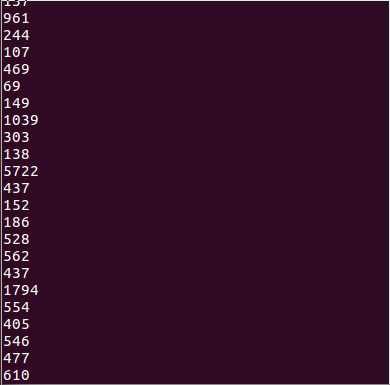 Doesn’t look entirely unreasonable, but I guess compare to what you see in wireshark or so for the same packets?