The latest version of Go 1.5 released last month includes, among many other cool things, experimental support for mobile platforms such as Android and iOS.

Is there any tutorial for Go newbies to get them started on using [Go mobile][1] ?

Any pointers would help.
[1]: https://godoc.org/golang.org/x/mobile

You can start with the package doc in the gomobile cmd, and the golang wiki on Mobile. In the most optimal situation, it’ll only involve two commands to get going:

You’ll need to make sure the Android tools are installed.

Once that’s done you can install one of the examples from the x/mobile repository to verify that it’s working:

After that, a new application called Basic should be installed. Other included examples are audio, bind/hello, network and sprite.

Burcu has been keeping the Wiki up-to-date with a full walkthrough: 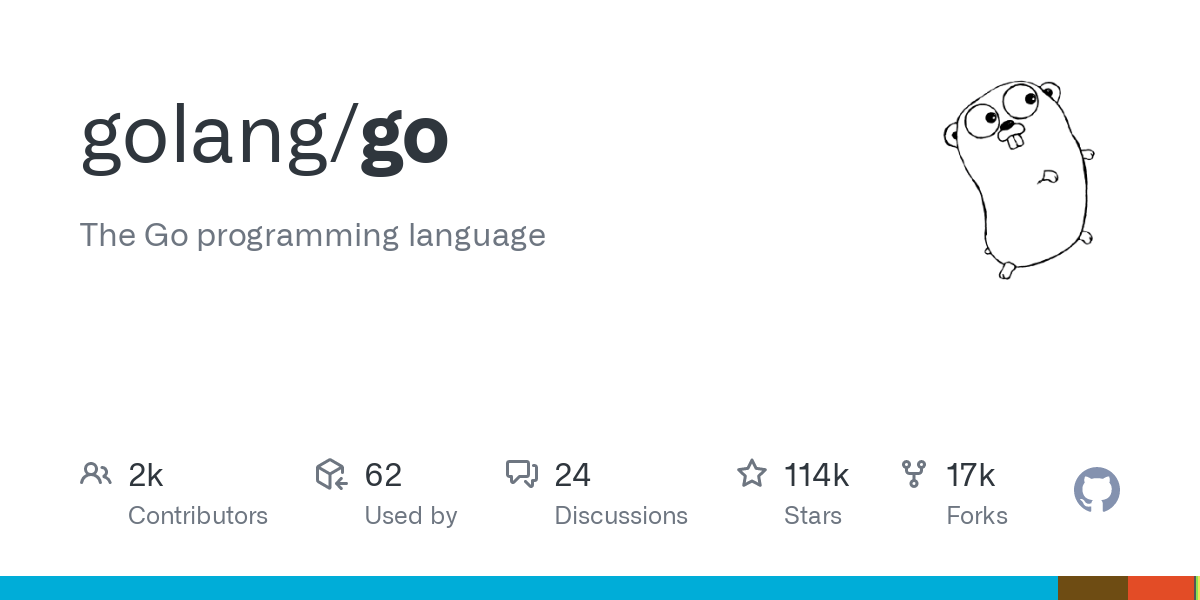 The Go programming language. Contribute to golang/go development by creating an account on GitHub.

does anyone know the overhead associated with using bindings?

The Wiki must mention that as of now Go Mobile does not work on Windows. Is that correct?

You can develop mobile apps and run them on mobile targets by using Go Mobile on Windows. It is just the GL bindings are not working on Windows yet, but running apps on desktop environments are not our primary priority.