I would love some feedback on my framework for Go based actors. 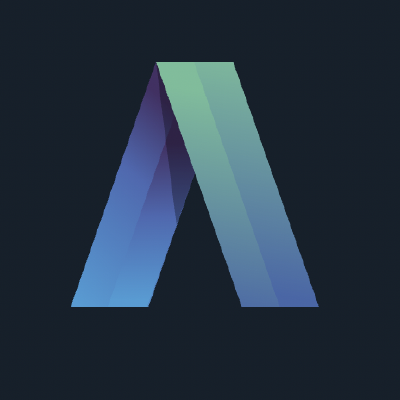 I am well aware that others have tried to do this before me, and that Go is already based on CSP.
The rationale for that can be read about here https://github.com/rogeralsing/gam#why-actors

I’ve been working 2.5 years on porting Akka to .NET (Akka.NET) and during this process I’ve seen a few design problems in Akka.
So I thought I could just as well try to see if I could make something in Go that doesn’t suffer from those issues.

It is still mostly a toy project for me learning Go, but I am pretty pleased with the numbers so far.
The networking support leaves other actor model frameworks to shame, it is more than 100 times faster than JVM akka.remote for example.

There is an example folder with examples like distributed go channels,a chat, state machines etc.