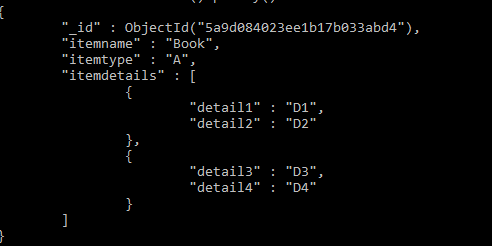 You would help us help you if you would not include code as a screenshot but as text.

For example, as a slice of maps from string to string.